The Diaccia Botrona Nature Reserve has been protected since 1971 thanks to the large number of species of flora and as many as 200 different animal species. It is characterised by a typical marshy environment covering an area of 1,273 hectares between Castiglione della Pescaia and Grosseto, close to the Tombolo Pinewoods.

It was created by the draining of the ancient Lake Prile or Preglio, a vast lake basin, which in past centuries occupied almost the entirety of this area of the plains and which was almost completely drained following the great reclamation works begun by the Lorraine family in the 18th century to eliminate malaria once and for all.

Considered a “Wetland of International Importance”, Diaccia Botrona is one of the most important areas in Tuscany for the wintering, stopover and nesting of numerous bird species; a veritable “gene bank” that makes a major contribution to maintaining the biodiversity of the area.

In fact, equipped with a telescope and boots, it is possible to venture freely into the protected area and admire the various species of birds, including hawks, herons, geese and ducks, but also mammals such as foxes, badgers, hedgehogs and porcupines, or reptiles such as tortoises, tree frogs and snakes. Diaccia Botrona is also one of the few areas in Italy where the beautiful pink flamingos migrate.

Activities carried out in the Reserve: 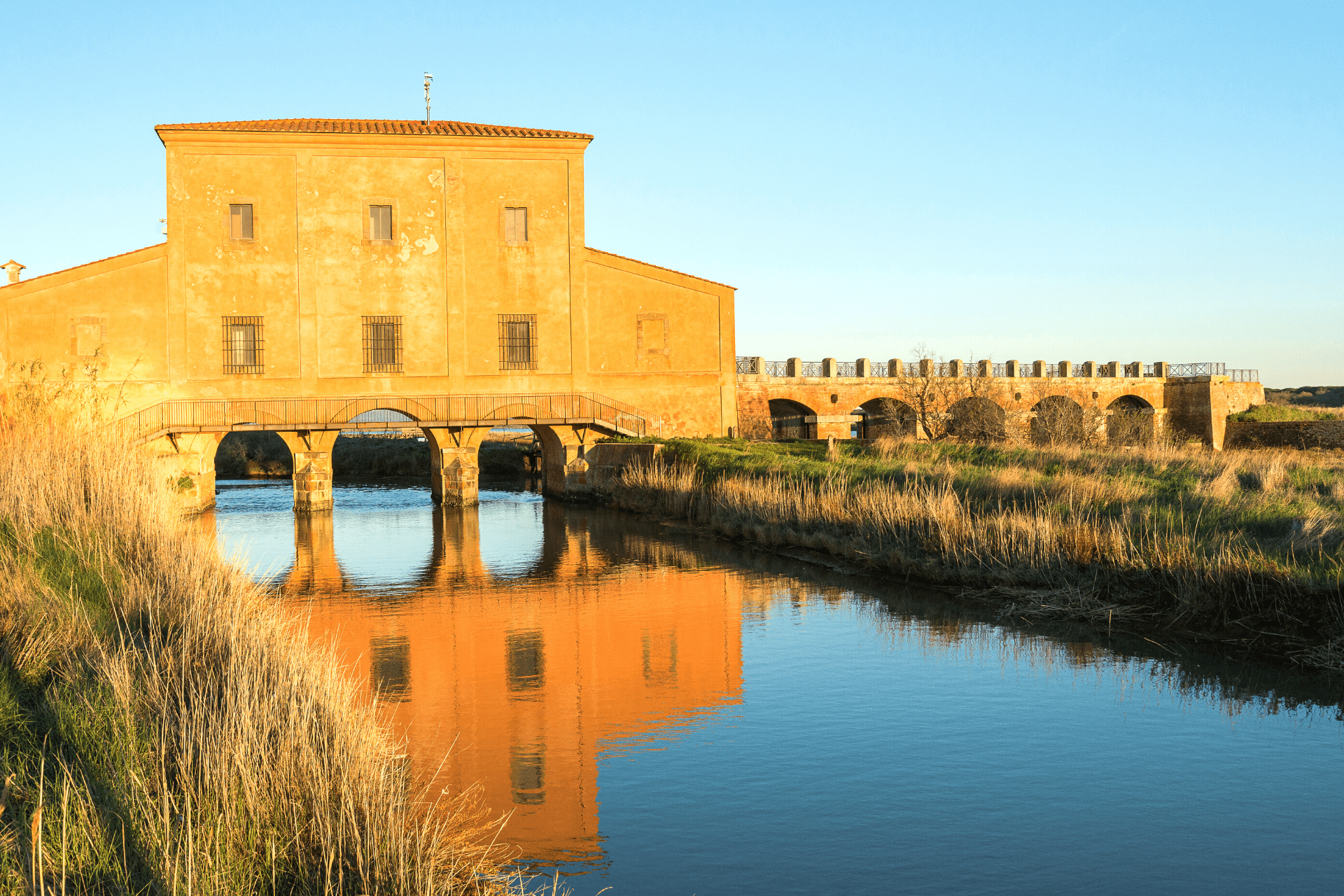 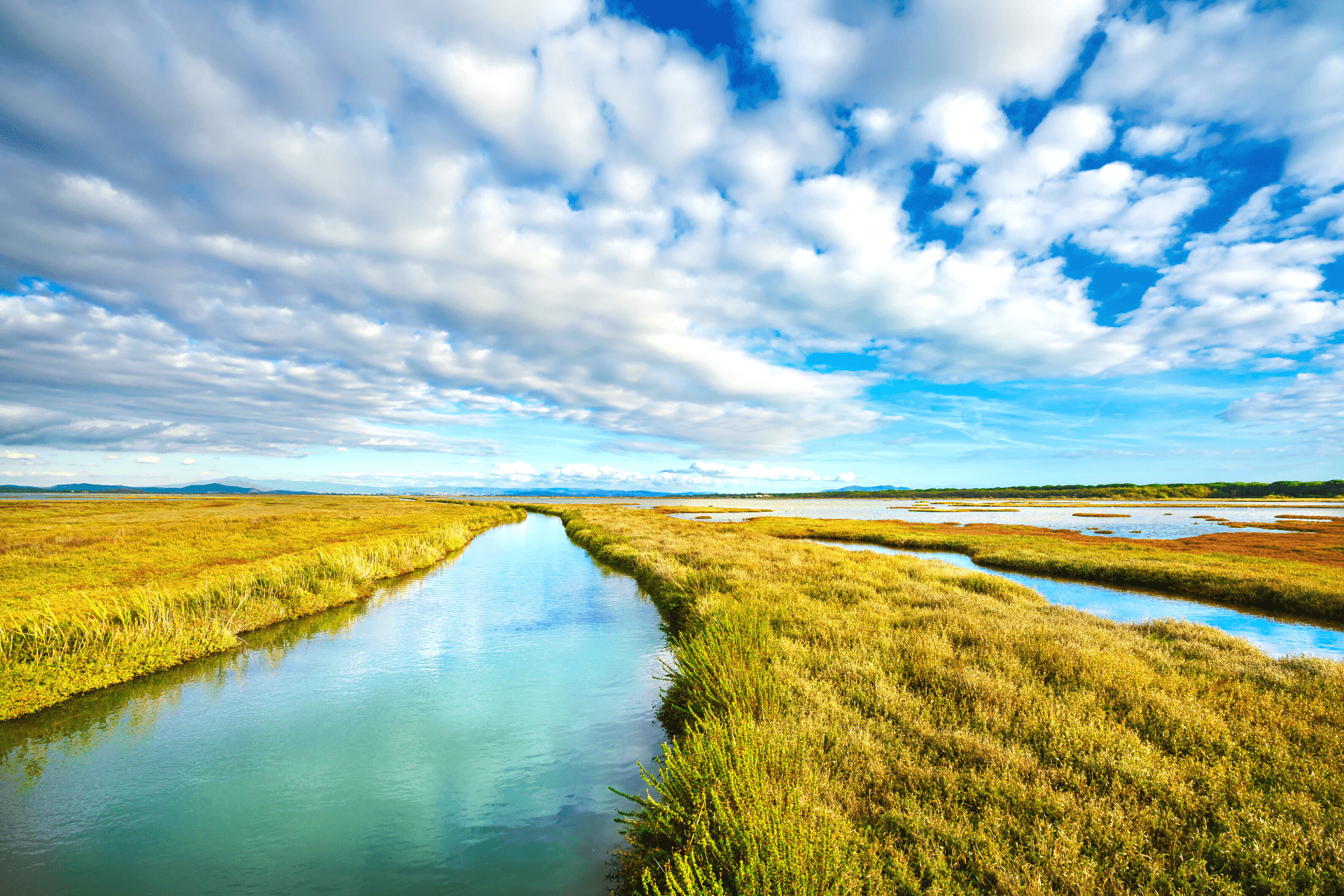