The Natural Park of Maremma

The Natural Park of Maremma, also known as Regional Park of Uccellina, covers about 10,000 hectares and includes the beautiful stretch of coastline of the Tuscan Maremma from the promontory of Talamone to Principina a Mare: an area characterised by unspoilt beaches, nature reserves, historical finds, dense woods and huge pastures, rich in ecosystems where great attention is paid to the conservation of biodiversity.

From a naturalistic point of view, most of the park is occupied by Uccellina Mountains, covered by centuries-old evergreen forests. The northern part, on the other hand, is mainly flat and very humid, characterised by marshy environments generated by the mouth of the Ombrone river. Two other important ecosystems are those represented by the pine forest located in Marina di Alberese and the enchanting coastline consisting of wild sandy beaches, bays and cliffs, the most beautiful of which are Marina di Alberese, Collelungo, Cala di Forno and le Cannelle.

The Natural Park of Maremma, despite being covered by dense vegetation, has considerable historical evidence, such as the numerous watchtowers built to prevent attacks by Saracen pirates in the 15th century, and the imposing ruins of the 12th century abbey of San Rabano, which started life as a Benedictine monastery, passed to the order of the Knights of Jerusalem in 1307 and was abandoned in the 16th century.

To visit the park, you can choose different itineraries according to your needs, depending on the season, duration and difficulty. The itineraries, whether undertaken individually, in groups or with a guide, can be tackled on foot, by bicycle, on horseback, in a carriage, in a canoe and even at night. The visit is a truly incredible experience that will leave you breathless, immersed in an enveloping nature of colours, scents and typical species of animals, such as herds of wild Maremma cattle, led to pasture by the famous “butteri”.

How to get to the Natural Park of Maremma:

The park has three entrances with access to different routes: 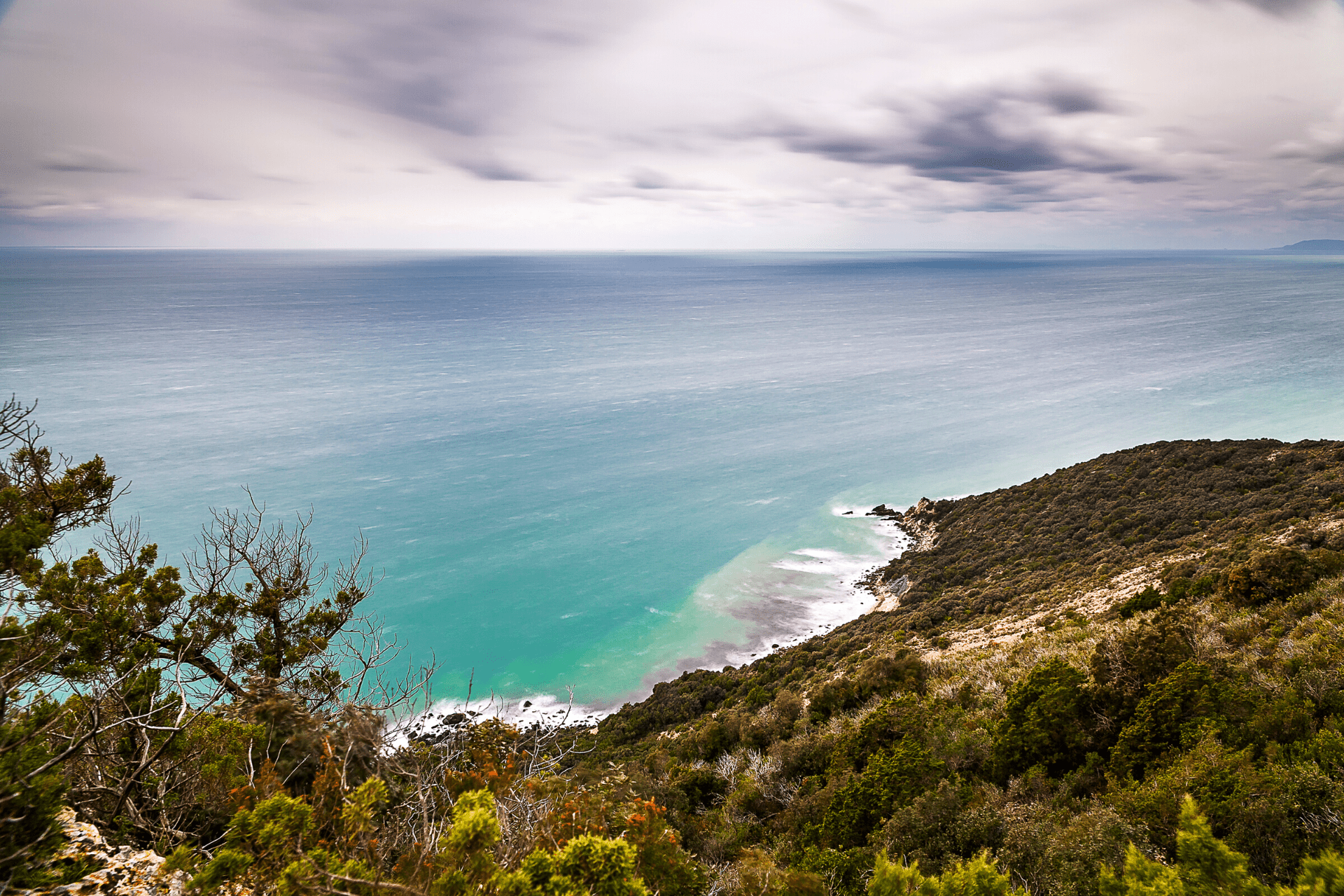